The 37th Pärnu Film Festival will take place in July 3- 9, 2023 in Pärnu and July 10-16, 2023 in other towns and countrysides of Estonia. In autumn of 2023 the awarded docs will be screened at the Academy of Sciences and at the Estonian Art Museum in Tallinn as well as at the Estonian National Museum in Tartu.

We await submissions from all over the world. Early submissions are free of the entry fee up to the January 1st, 2023. From that date through the deadline in March 1st, 2023, the submission fee will be 10 euros per entry.

The selection committee will announce their decision latest by May 1st, 2023.

We do hope to compose the best program of documentaries of high artistic and scientific quality.

Born in 1987 from Lennart Meri's (president of Estonia) idea and directed by Mark Soosaar (MP), the event was entitled as the Pärnu International Visual Anthropology Film Festival. For today, it has become the oldest film festival in Baltic countries. Starting from the aim to reflect tragic situations of indigenous peoples and defending their cultures from disappearance, the festival was growing and expanding to an international event for different kinds of documentary and scientific filmmakers.

We seek authentic doc stories and outstanding masterpieces on survival of indigenous peoples through their dramatic conflicts with outer world.

Today the program of the festival includes social problems of all contemporary societies, portraits of creative people as well as films on music and art.

Children and young people have always been included, both at the workshops and watching the competition programs for kids and youth.

Nowadays, the aim of the festival is to support cultural survival of peoples.

Only docs of high artistic and scientific value, recording human activities in social, historical or ecological context are accepted for competition screenings. New forms of audiovisual expression are preferred.

We don't accept films which are against human values or encourage hatred and discrimination between races, neighbors, nations.

All copies of docs selected for the festival program will be kept in the video library of the Museum in the Museum of New Art, Pärnu, for educational use.

REQUIREMENTS FOR SUBMISSION AND SCREENINGS

In terms of screenings at other festivals, and earlier awards, there are no restrictions for the submission.

In terms of years of production, and dates of first public screenings, there are no restrictions.

Films can be screened at the festival only in case if they have commentary, dialogue or subtitles in English.

Presentation of other formats and video systems requires the authorization of the festival.

a) A completed entry form (available on our homepage)

On the entry form, please provide detailed information of the film and add the synopsis.

b) Preview screener in file format or as an online link. Submitted film must have a voice-over or dialogue or subtitles in English.

The e-mail address for sending video files, links and other submission

The festival is a low budget non-profit event and does not pay screening fees.

All authors of film nominees for prizes, they are invited to attend the festival in person and will be provided with a nice hotel in Pärnu, the summer capital of Estonia.

The festival covers travel costs for filmmakers in very extra cases only.

The festival team selects docs that will participate in the festival program. In case of a film being selected, the festival will notify the applicant of the film (who submitted the entry form) by May 1, 2023 at the latest.

After the selection, the following materials must be sent to the festival by June 1st, 2023:

The e-mail for sending the required materials is: festival@chaplin.ee

After the selection of a documentary, the festival has rights to:

* Screen the film at the festival theatres during the festival dates as many times as the team of festival has decided.

*Use a maximum of 2 minutes of video from the doc or the trailer for advertising of the festival.

* Archive the doc for non-circulating reference and educational purposes.

* After the festival, the selected films may be screened at the 'Pärnu FF on Tour' for free.

This selection of festival films will be screened after the festival in a limited number of Estonian theatres, and all screenings will be free to the public.

The festival team will nominate the jury members, who are outstanding filmmakers and professionals in the field from different countries.

There are 5 categories of competition:

During the festival, five outstanding documentaries will be broadcast on Estonian TV. The TV-audience will vote for the best film to be awarded with the ESTONIAN PEOPLE'S AWARD.

The award ceremony will take place on Saturday, July 8, 2023.

• Grand Prize of the festival to the best artistic achievement

• To the best film about survival of indigenous peoples

• To the best scientific audiovisual recording

• To the best short documentary

Decisions will be made by the international jury, invited by the team of the festival.

• To the best documentary for children

Jury members are children of Pärnu

• To the best student doc

• To the best Estonian documentary

Members of the jury are foreign filmmakers attending the festival.

All decisions made by the festival team and juries are final.

The submission and participation of documentaries imply acceptance of the regulations of festival.

Before submitting an entry form to the Pärnu Film Festival please read through the festival regulations!

By submitting (sending) the entry form you accept the festival regulations.

If the documentary does not meet all the requirements mentioned above it will not be eligible for selection.

All materials, as well as correspondence, should be addressed to the Pärnu Film Festival Rüütli St 40a, Pärnu 80010, Estonia.

Other contacts of the festival: 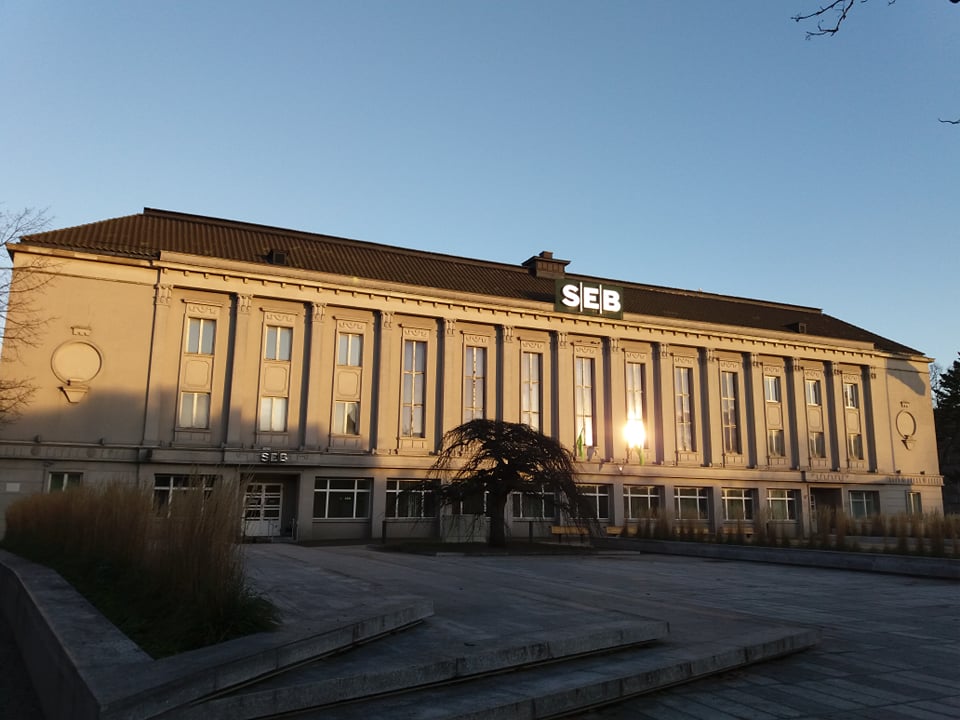